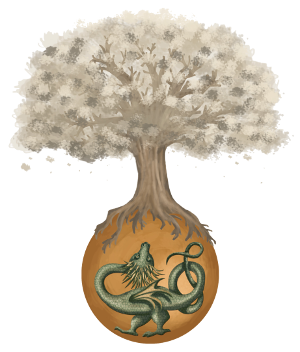 Free softwares for geomatics and archaeology

Iggdrasil is a small French company, specialised in free softwares for geomatics and archaeology.

We are the developers and publishers of the free softwares Chimère (collaborative online mapping) and Ishtar (online application for archaeological data management). 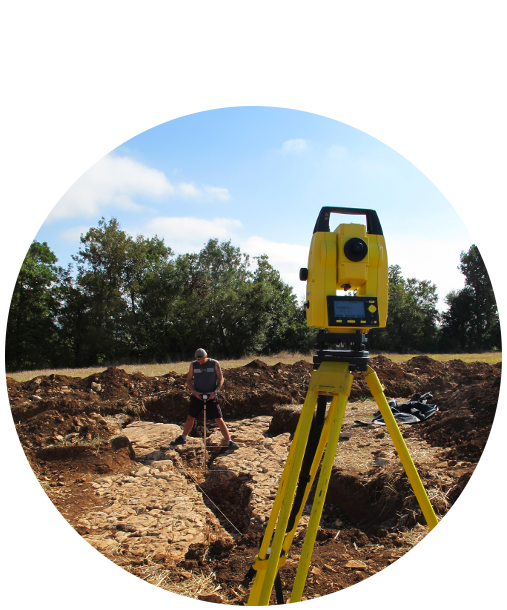 Étienne Loks, co-founder of Iggdrasil, is the lead developer of Ishtar software, a free software (AGPL-licensed) for archaeological data management. Ishtar is a database project designed to manage data and documentation (including finds) from archaeological operations, ensuring maximum traceability of information.

The software has been used in production within the Regional Conservation of Archaeology of Pays-de-la-Loire since the beginning of 2014. Mid-2019, 9 Ishtar instances are in production use and around 35 instances are tested in a broad range of contexts. 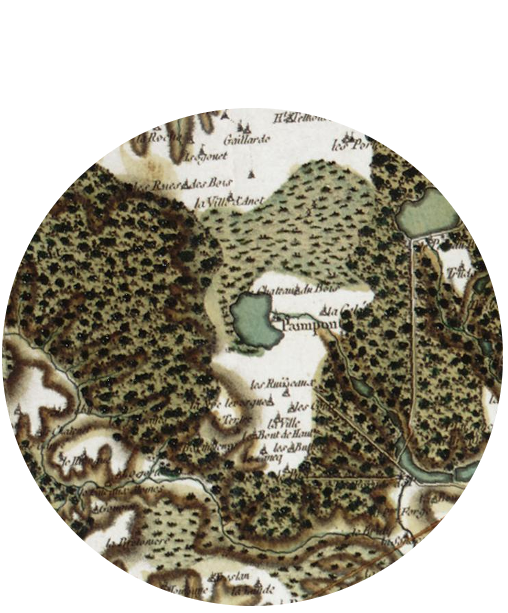 Etienne Loks, co-founder of Iggdrasil, is the lead developer of Chimère, a collaborative mapping software under GPLv3 license. This software allows the creation and display of collaborative maps; it facilitates participation through a simple and intuitive proposal interface; it allows the added value of a moderation process. It can thus serve as the basis for an eco-citizen map or a platform for reporting local malfunctions (roads, signage, etc.). Chimère is the software that runs the “Cartes OuVertes” (could be translated as “Open Green Maps”) of Rennes and Saclay.

The two co-founders have been contributors to the OpenStreetMap collaborative map since 2008.

We can set up an OSM tiles server for you, especially with a custom rendering. We can train in contributing to OSM, or using OSM data in a GIS. We can set up a route calculator based on OSM and/or the national address database.

Iggdrasil can also develop custom geomatics applications tailored to your business or set up a websig.

Our intranet and extranet web applications are always developed with free software bricks and provided under free sofware license. Developing under free licenses has many virtues, one of which is to pool development costs. For our Chimère software, the features that benefit everyone have been funded by several structures.

Our developments are carried out by following so-called agile processes including regular deliveries and adjustments with the customer throughout the duration of the development.

Iggdrasil’s developments are based on free, robust and recognized technologies with Python, Django and PostgreSQL technologies.

Our software uses user authentication mechanisms, with specific rights management and encrypted connections if necessary. The open source code does not mean that your data is open to all! 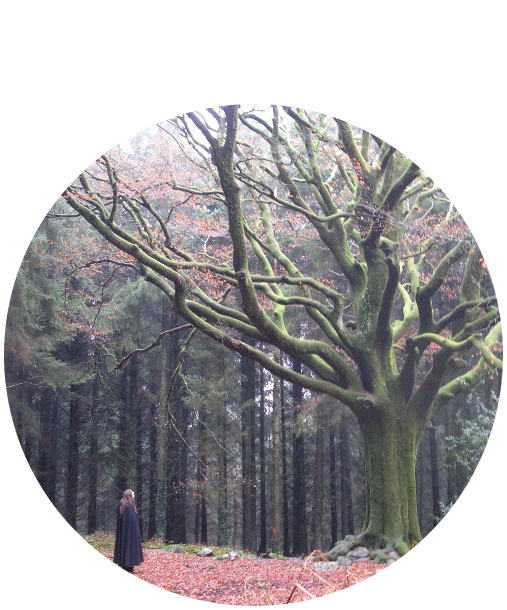 The name Iggdrasil is a reference to Yggdrasil, the World Tree of Scandinavian mythology. A mythological tree for a company located in a legendary forest: we live and work in the forest massif of Paimpont, in inner Brittany, the Broceliande of Arthurian legends.

We are two, co-managers in equal parts, and incidentally roommates of the longhouse which also houses the offices of Iggdrasil.

Étienne Loks is a Network and Systems Engineer (ECE, 2003), a developer with Python and Django as his preferred technologies. Like many French developers, he started in Paris in a field that he did not particularly like (but with free software bricks, let’s not exaggerate!), then he quickly moved to Brittany, first in paid telework, then as a freelancer and finally as a company co-manager of free software. He is the main developer of Chimère and Ishtar software. Within Iggdrasil, he brings his development skills, with websig and database management as his fields of expertise, and his server administration skills.

Valérie-Emma Leroux is an archaeologist (operational manager, topographer, geomatician) after a double university degree in fundamental physics (Paris 7) and protohistorical archaeology (Paris 1) and a specialization in archaeogeography. She was one of the very first French archaeology students trained in Geographic Information Systems (GIS) applied to archaeology by Zoran Stancic, a Slovenian pioneer of the discipline. She completes this scientific training with a certificate in Linux administration and free software that allows her to manage an IT project. Within Iggrasil, she brings a skills in free computer science in archaeology, notably with the GIS QGIS and GRASS, in LIDAR data processing and in 3D modeling by photogrammetry.

Iggdrasil was founded in January 2016. Étienne and Valérie-Emma have been working as independents since 2010. They joined for two years (2013-2015) the free software company Proxience, specialized in free scientific and collaborative tools, before deciding to found their own company specialised in their common chosen fields, geomatics and archaeology, and based in the territory in which they live. 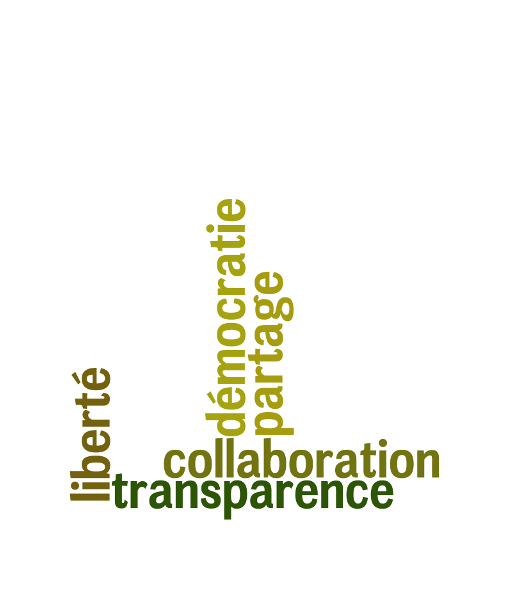 A software is regarded as free (free as in free speech, not free beer) if it gives its user four freedoms:

Iggdrasil only uses and produces free software. Beyond the philosophical choice there is a major reason: our clients are essentially national or territorial public structures or non-profit associations. Free software is a common good, which they can finance and which they benefit from (any functionality financed by one of them benefits all of them).

Iggdrasil is a member of the Libre-entreprise network, which brings together companies with a similar or complementary specialty in the field of free software. These companies extend the values of free software to their inner workings and to the network. All member companies of the network share the same values and operating modes, based on company democracy, transparency and competence.